When I woke up the first time this morning, it was already light. Fifteen minutes later, or twenty, I got up to let the dog in, or out, he couldn't quite make up his mind.

This morning, when I got up, it was just about 8. I didn't feel like a million bucks, quite, but I felt pretty good.

It was quiet. Later, we planned to take a grandson out to lunch for his birthday. I had some quasi, maybe plans for the other parts of the day. But it was quiet, and I decided to stay quiet if I could, just for the morning. 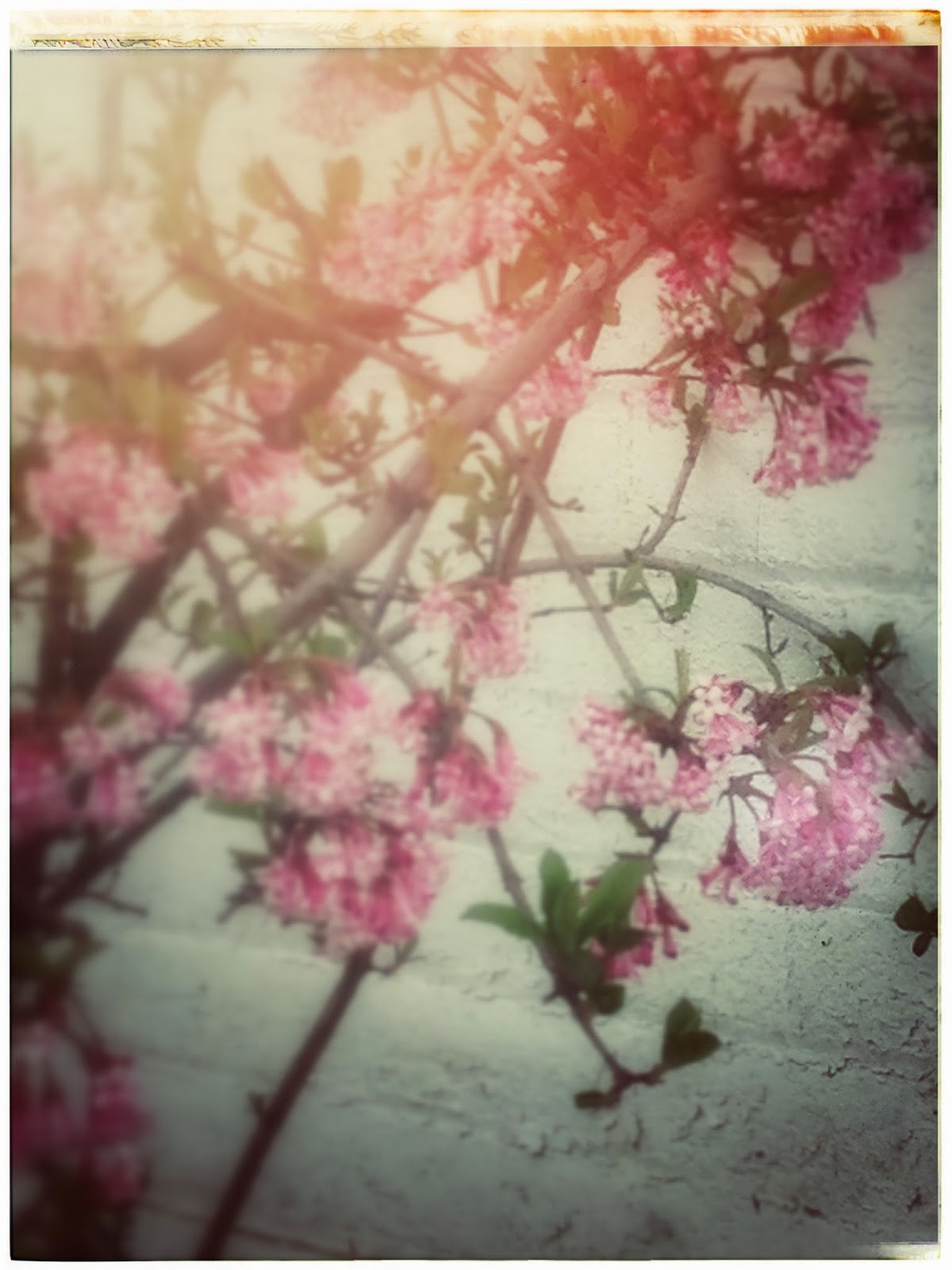 Out we went to lunch, our birthday card in hand. The sun struck the tops of the mountains, covered with snow from this week's weather. We drove through the streets and neighborhoods instead of the highway.

There's something about the light and the warmth right now--I like the way the weather is cool and warm at the same time, how I can feel the chill on my skin but I like it.

I slept for an hour, maybe, this afternoon. The sun coming in the window, the air cool on my feet.

We went out to a movie and when it was over, we walked out into the evening. I don't really want to say it, the word for the almost-season--I don't want to jinx it--but here it is, in all but words. Just one brief singing syllable.
Posted by Lisa B. at Saturday, March 14, 2015

Email ThisBlogThis!Share to TwitterShare to FacebookShare to Pinterest
Labels: almost