Today, I did some research for a photo essay-ish thing I might be writing. I'll tell you more about it when I'm further along. Maybe. To a great extent, this meant identifying photos to use--I had done some brainstorming and writing already, and identified photographs in my mind...but that's different than locating them in my (you can already predict this) disorderly photo filing system on multiple computers.

But it was all good times, anyway, because I needed to also figure out how to turn on Photo Stream on my iMac, blah blah blah, don't even listen to this part--it all got resolved with only a small chat with the Apple guy and all my computers are now talking to each other, photo-wise, and I did create a new file with photos for the photo essay-ish thing, with titles for the photos and so forth and what not. So that was good.

I also went out into my lush but untidy yard and found that the following was happening, with or without my permission: 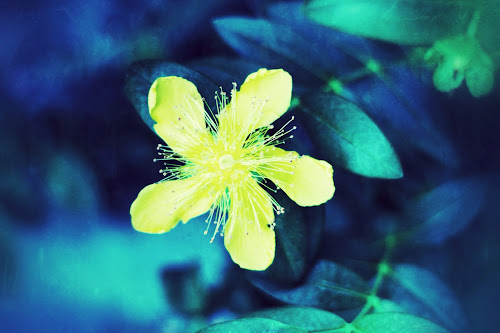 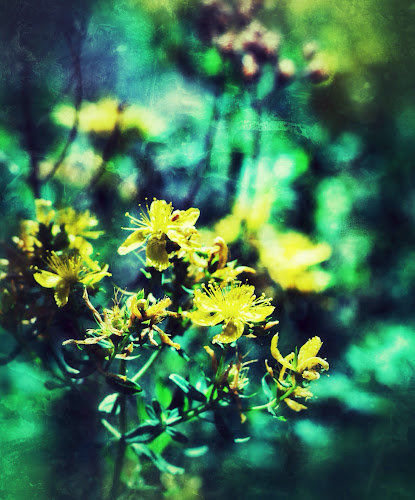 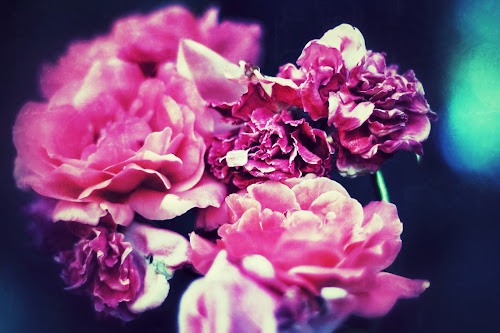 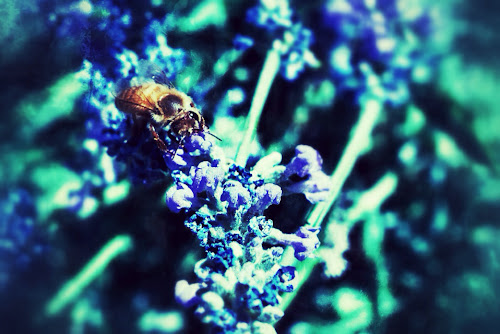 So that was good, too.

And also, there was a packet of huckleberries that I bought at Dave's Market in Ashton, sitting in my refrigerator, mutely pleading with me to do something with them, the way huckleberries will, in a packet situation. They were picked somewhere in the surrounding area. Frozen, but local. I kept them in the freezer, and also I kept thinking I would bake a pie up there in the wilderness. But I didn't bake that pie in Idaho. No, I baked that pie in Utah.

Let me just say that I remember picking huckleberries as a child with my parents and grandmother. And I remember eating a huckleberry pie, baked up there in heaven only knows what contraption. If it was the old stove that required wood (it couldn't have been coal, could it?), then all respect to my grandmother. There's a modern range and oven situation up there now, so baking a pie would have been fun but not heroic. Anyway: pie. Huckleberry pie. It took me back.

I used a recipe that I found on 101 Cookbooks--it had a rye crust which gave me fits and was not pretty in the rolling out, let me tell you, the people. It had a serious falling-apart issue, both the top and bottom crusts. The top crust looked like the land in an earthquake zone, after the earthquake. But it was delicious, and the filling had lemon verbena leaves chopped (or pestled, if that's the way you roll) into the sugar, so it had an extra quotient of lemoniness. That was good. We ate it at nine o'clock with vanilla ice cream that my son ran to the store to get. 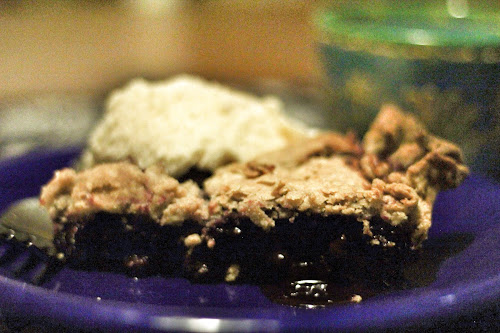