Saturday night is for thinking about politics.

This afternoon, when I was fretting, the historian pointed me to this editorial in In These Times, which I think does a good job of explaining how politics works. An excerpt:

On Jan. 15, during a primary debate in South Carolina, CNN’s Wolf Blitzer asked the candidates, “If Dr. Martin Luther King were alive today, why should he endorse you?” Obama, the one-time community organizer, replied: “Well, I don’t think Dr. King would endorse any of us. I think what he would call on the American people to do is to hold us accountable. … I believe change does not happen from the top down; it happens from the bottom up.”

The senator from Illinois has an understanding of how politics works that escapes his slavish supporters and jaded critics. In that, he is like Franklin Delano Roosevelt, who once told an adviser after listening to a well-reasoned proposal: “Well, you’ve convinced me. Now go out and find me a constituency to make me do it.”

Our job is not to convince Obama to govern progressively, but to build the constituency that will make him do so.

Also, Saturday nights are for going to the movies. We took the TRAX downtown, got off at the station between 8th and 9th South and walked up a couple of blocks . . . 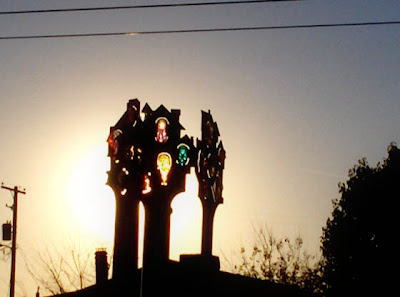 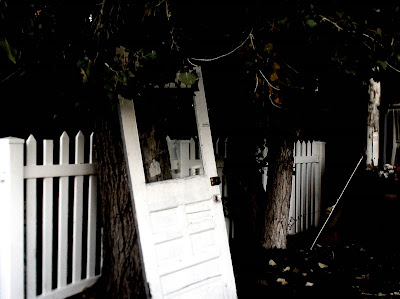 . . . to Brewvies, where we saw Ghost Town, a funny and also sweet film that we both enjoyed.

After that, we walked back to the station and took the train home.

Email ThisBlogThis!Share to TwitterShare to FacebookShare to Pinterest
Labels: a bad case of the frets, funny and sweet, Saturday, second west