Open letter to violence in the movies.

Dear violence in the movies,


Here you are, vexing me again. In saying so, I don't mean to be confrontational. I don't have a problem with you most of the time, because you're in movies I don't much want to see, splashy and aggressive and nonsensical. When I say, I want to see all the movies, I usually don't mean the movies where you sashay around, lurid and vulgar, the "entertainment value" that completely repulses me. 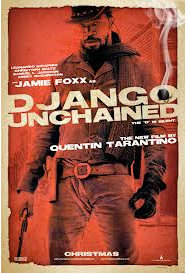 No, it's only at this time of year, when the worthy movies show up, the movies that address violence as a theme, the ones that want the viewer to think about violence, and thus implicate the viewer in the violence. These are the movies in which you vex me, violence in the movies.

Violence in the movies, I have spent an inordinate amount of time trying to decide whether I am up to watching these worthy movies with violence as a theme. Moreover, I also have to think about when and with whom I will see them. More than one person's aesthetic and moral sensibilities are at stake. So I read and read and read some more: what is the tone of the worthy movie? Does the worthy movie and its director use violence for its own sake? And what's the frame of reference for that? is it a metacommentary? is it a sick, slick invitation to the viewer to enjoy the violence? Or does it ask the viewer to soberly contemplate this conundrum? Or does it do both? 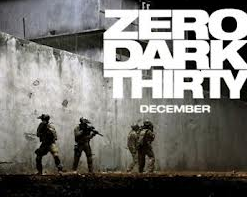 I have thought, examined, and read myself into knots about these films, violence in the movies, and all because of you. You are like the secret of that little couplet of Robert Frost's:

You are gnomic and impenetrable and infuriating, violence in the movies. I can't bear the thought of not seeing a film I want to see, just because the film is violent. I can argue myself into and out of my own responses. I have, in fact, loved certain violent films, loved and cherished, or at least respected, them. So why these? Why these films, violence in the movies: why are they so knotty? Why do they tie me so in knots?

Soon I will see these films, violence in the movies. I just can't not see them. But the spectre of you will continue to haunt me,  before, during and after. I guess you just can't not be that spectre. Maybe that's what you're for.