This morning started with bird song. Lots of it.


After a nice, slow start, we drove into Joshua Tree. Below is an ocotillo tree. Not a cactus. Deciduous, with these beautiful red flowers and also that perfect blue sky.

The historian looks good in an ocotillo patch.

(close up. ocotillos are addictive.)

(also, I apparently can't stop taking pictures of myself in the rear view mirror. vacation hazard, I guess.)

We drove from the south exit of Joshua Tree through a crazy canyon down to Mecca, and from there, to the Salton Sea.

Which was both the same as what I had heard, and different. I didn't realize how much bird life there was. So much!


(also, I will never pass up a flower photo opportunity.)

But we did finally get to Bombay Beach, which is pretty burnt out.


There's a sort of an explanation here (and here) for this, but all the explanations in the world can't quite do justice to the state of this town, or how people still live by the Salton Sea.

We kept driving--we drove so far that when we drove back, we had to pass through Border Control (guess what? the historian does not seem like a person who comes from Mexico to the Border Control agent, whoa!). We were aiming for the Sonny Bono Salton Sea National Wildlife Preserve. That's right, Sonny Bono.

This place was amazing. Evidently, the Salton Sea is a major bird highway. There are about 600 species of birds in North America, and about 400 or so of them have been spotted in the Refuge. We walked for a mile or so as the sun set. The birds were flying everywhere.

And then we found some enchiladas to eat. 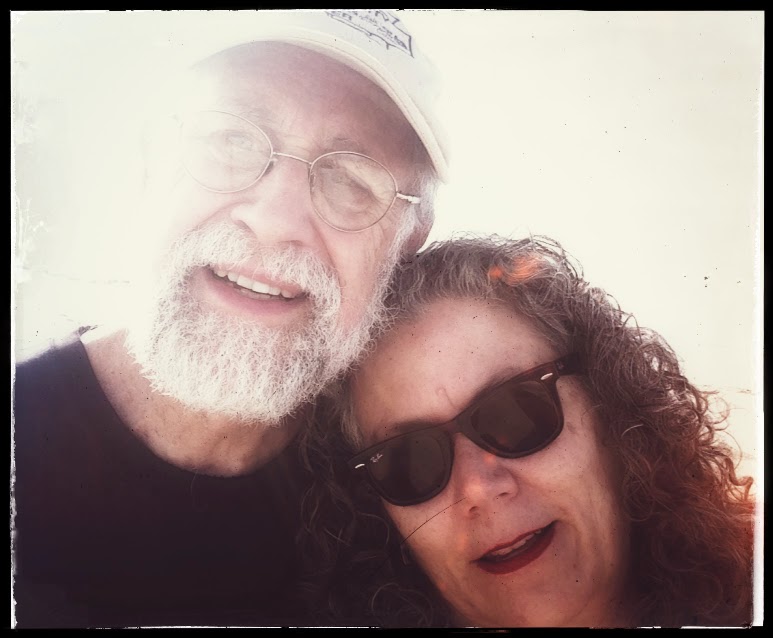