A few things I hate.

1. Rejection. I really, really really hate it.
2. Waking up in the morning to find you've been rejected.
3. Forgetting that I shouldn't look at my email first thing in the morning because of the possibility of rejection.
4. The way rejection takes over your day and makes it all about the big echoing NO you heard before you even got out of bed. Before you even drank a glass of water or practically even opened your eyes.

There, I said it.

However, in defense of my day, there were other things that happened (besides being rejected):

1. chat with various kids, both live and digital

2. seeing Spy with my darling aunt Sal, and having it be just as hilarious the second time as the first

4. and hearing this song

5. shrimp taco (because I was too rejected to cook) 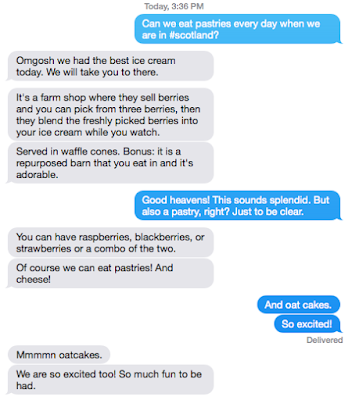 6. listening to D sing various of the Zelda songs (the Ballad of the Gales? I think?) while he Linked it up and I held the baby 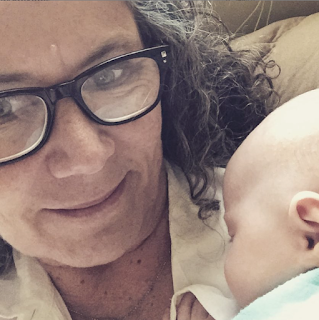 7. doing a really splendid revision of a poem in my manuscript so that I can

8. send it to three presses who are holding open reading periods at the moment.

Talking stuff over with the historian, and then revising that poem is what really helped me turn the corner. Anyway: rejectors, not that I think it was personal or anything--at least not for you--I just want you to know that I improved a poem and therefore you did not win. If you were trying to win. Which, probably you weren't. EVEN SO: rejection is not the boss of me, not today anyway.
Posted by Lisa B. at Thursday, July 30, 2015

Email ThisBlogThis!Share to TwitterShare to FacebookShare to Pinterest
Labels: hate, not the boss of me, rejection