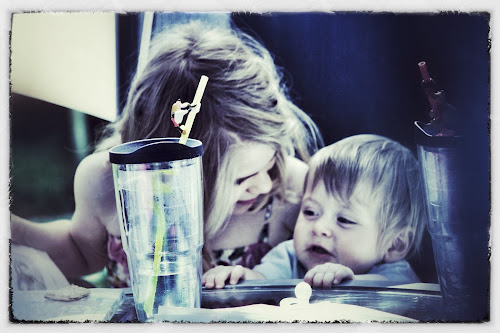 "It's coming to an end," said Miriam, turning away from the middle of the Eurovision final competition.

And thus you see, in this single interchange, both the melancholy and the denial. Ta da!

It goes without saying, I suppose, that there are so many more things I could write about here than I have. For instance, the Queen's 60th Jubilee is happening right now, and in all the shops there are special, limited editions of all sorts of products, particularly cakes and fizzy drinks. Today, I had a diamond sparkle berry drink, just such a limited edition. The juice was filled with food grade sparkle, which, I must say, dramatically enhanced my juice-drinking experience.

"You could replicate it at home, if you were able to put your hands on some food-grade glitter," my daughter pointed out. 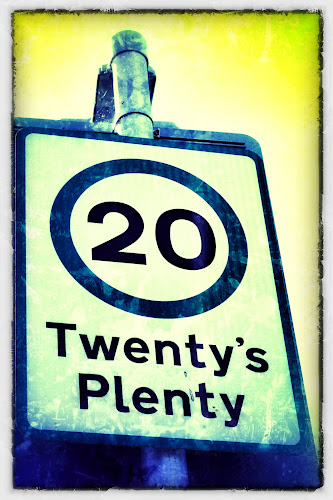 "See, there you go. I wasn't even aware that there was such a thing," said I. Well, I wasn't. And somehow, I don't think it would have the same effect in America, where we have no queen and no jubilee, among a number of other things and people that America lacks.

But let's not say that, not yet. Instead, I will tell you what we did today. 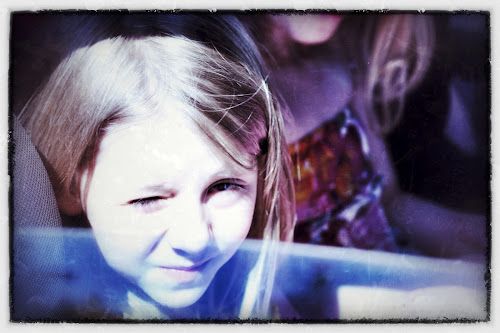 In the little village of Daviot (same village that has the Loanhead of Daviot, recumbent stone circle, that I wrote about a few posts ago), there was a summer fair today. We all went, including another set of grandparents, and observed feats of strength and skill: 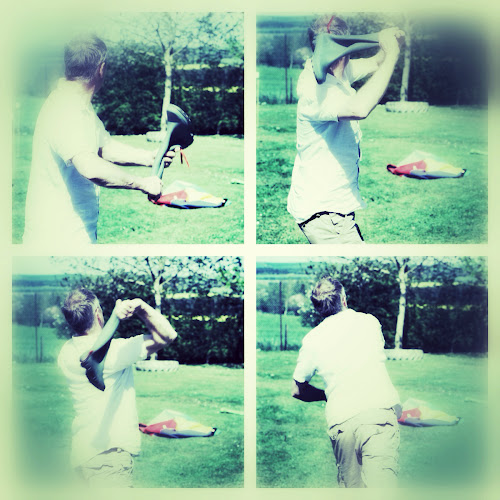 There was a village church. 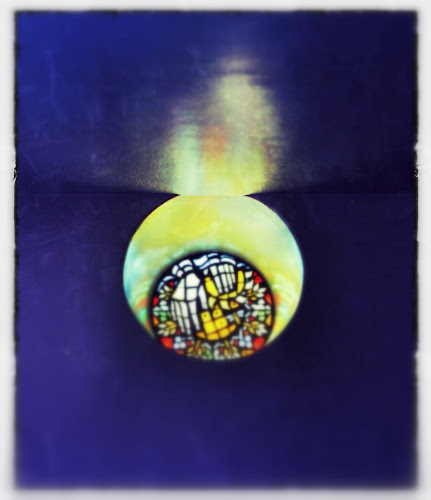 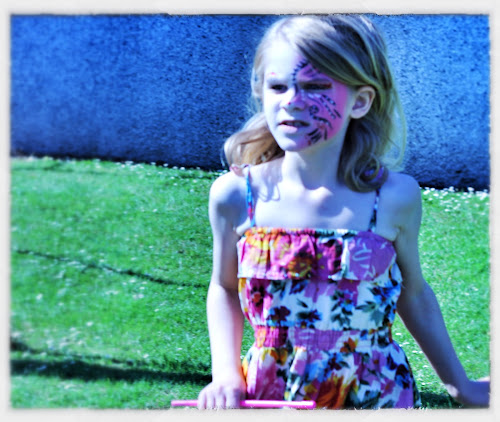 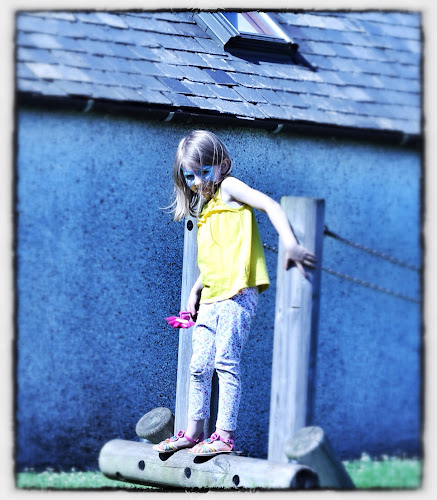 When we came home, we had a swell party. This was Miriam's idea from a few nights ago. We barbecued and had candles and flowers and we made special cookies and watched a pile of Eurovision. I combed out the girls' hair after the hair-washing. We had prayers and good night hugs and kisses.