We had a plan, sort of, when we came over, that we'd go to the Highlands. I wanted to see this part of Scotland. Aberdeen is in the north of Scotland, but the Highlands are even more north. Here, this word, "north," signifies something--more than an orientation, almost an epistemology, an origin myth. An explanation for a way of being. It's wilder, for one thing.

My son-in-law thought we might find more to do and see if we went south, but to the north of England. He was right. So, on this whirlwind road trip in the north of England that we took (we've only now returned, hence regular access to the internet) are the road signs that say "The SOUTH" or "The NORTH."

"What does that mean?" I asked, the first time we saw a "The SOUTH" sign.

"It just means we're going to all parts south," my daughter explained. But it seemed like more than that to me.

I might be inclined to extemporize on this topic, but for now, I will just say that we traveled over hill and dale--this is not, by the way, an empty idiom, the way we travelled--and we stayed in an 18th century farmhouse; ate at a pub, The Shepherd and the Shepherdess, also from the 18th century; walked around in the ruins of a Roman fortress (Chester) and a Roman garrison town and fortress (Vindolanda); stayed at a rather down-at-heel seaside resort town, Morecambe; and visited a 19th century Utopian mill town, New Lanark, founded by Robert Owen. Also, we took a pleasure boat ride on Lake Windemere, though we did not wander lonely as a cloud, not remotely.

Today on our way home from Glasgow, we went to Stirling Castle. It's a pretty amazing place--a castle that's a full Renaissance extravaganza, made to demonstrate wealth and power and justice and all sorts of regal values. Historic Scotland, a trust, is in what will, I'm sure, be a never-ending process of restoration, and it was beautiful and magnificent and a little overwhelming. In all, we have done and seen so much it has become almost impossible to reflect on it, only to see it. 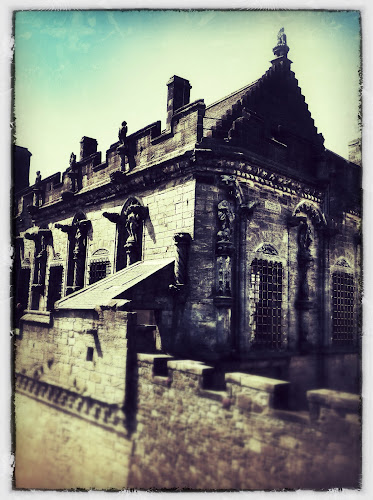 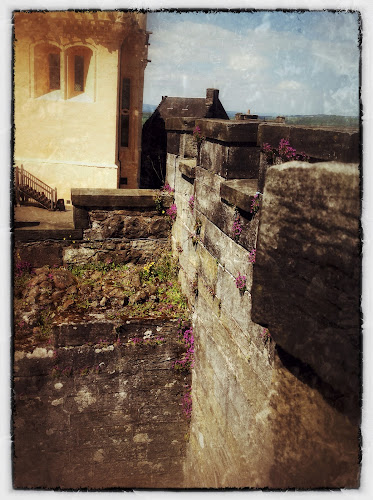 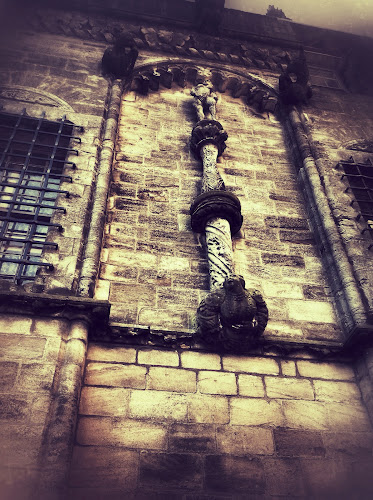 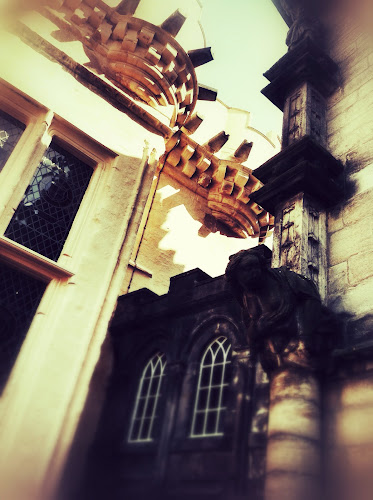 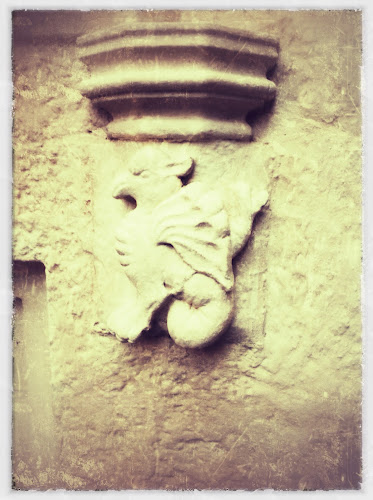 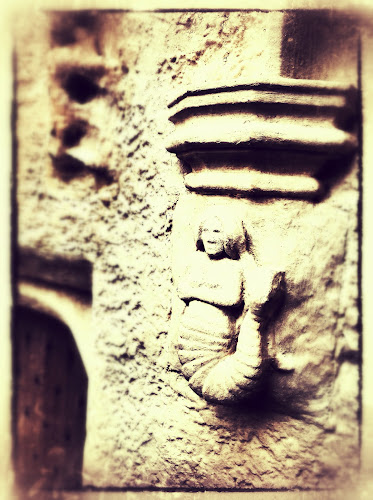 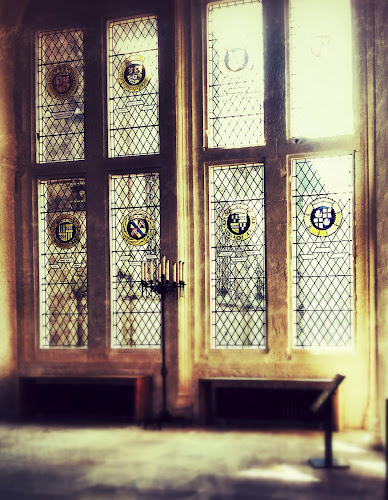 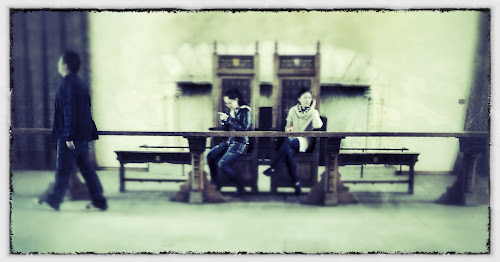 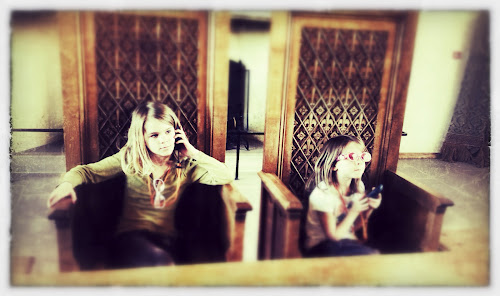