Today I ran across this feature on COLOSSAL, an imaginative placement of figures from classical paintings in modern scenes of Kiev, by the artist Alexey Kondakov. I especially love this one: 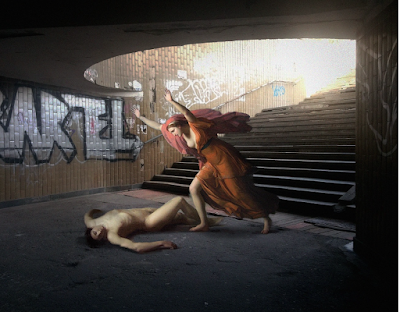 It reminded me, when I saw it, of a series of sculptures at Jupiter Artland (closed for the winter months, don't even think about going to Edinburgh just to see it!), called 'Weeping Girls' by Laura Ford. 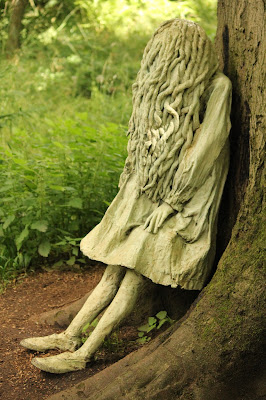 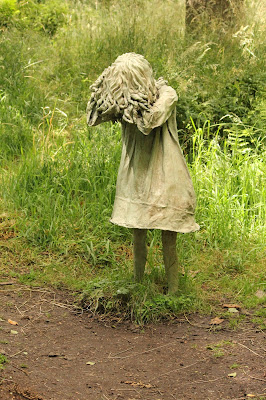 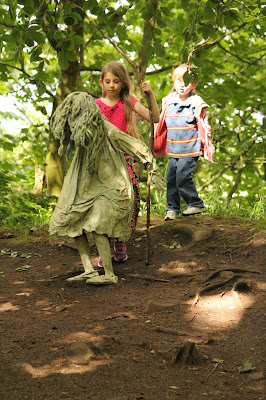 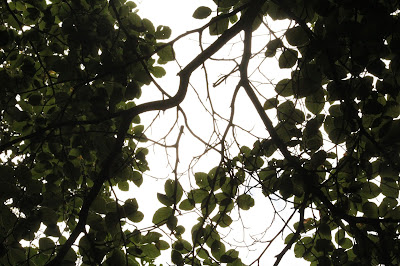 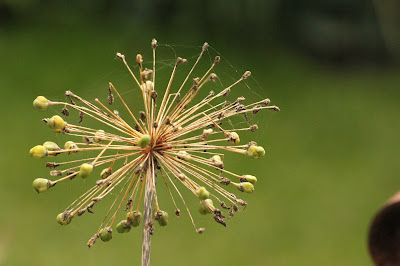 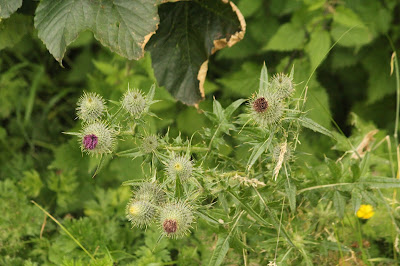 The artist says that her inspiration was that a friend of hers told her a story about 'a fantastic tantrum his daughter had had where she was inconsolable whilst at the same time watching herself and the effect she was having in the mirror.'

We all thought the sculptures were compelling but also creepy. It was impossible not to go up to one of the girls to see if the thick, long curls of her stone hair covered an actual weeping face. But the faces were only evoked by their hiddenness.

In the days that followed, as we traveled and everyone had episodes of crankiness, those weeping girls seemed animating spirits of the ways that our emotional lives shadow us like the drowned girl in The Ring. Or any embarrassing secret, or the compulsion to keep to ourselves what we're really thinking.

And still, the girls' bereftness struck me also as having a truth that isn't just self-dramatization. Freud talked about grief as a kind of temporary narcissism--but grief seems elemental anyway, despite its inward turning. Tears choke us, overtake us. Sometimes we apologize for them. Sometimes when I find myself in tears, I self-deprecate. Sorry, I say with a gesture, I know I'm being ridiculous.

Still elemental. Egregious and excessive and uncalled for. If I were doing what the Russian artist did with figures from classical paintings in Kiev, I would place weeping girls, this week in Salt Lake City, at the movies. At church. Driving a car from here to there. Talking on the phone. Alone in the office. Before falling asleep.