I am in Boston.

Since I arrived in this fantastic and historic city, after flying across a continent all day long, I have checked into my hotel room; unloaded the very heavy bag I carried; with my laptop and other stuff I rethought all the day long, when it was too damn late to do anything about it; sought the room service menu, but instead met my colleagues and ate lobster mashed potatoes and burrata cheese with fresh tomatoes; and watched The Closer, because when your show is on, in its very final episodes ever, even though you have just flown across America, you should take the time to watch it.

Important kudos I feel I must offer:

A couple of admonitions:

This is the view from my hotel window: 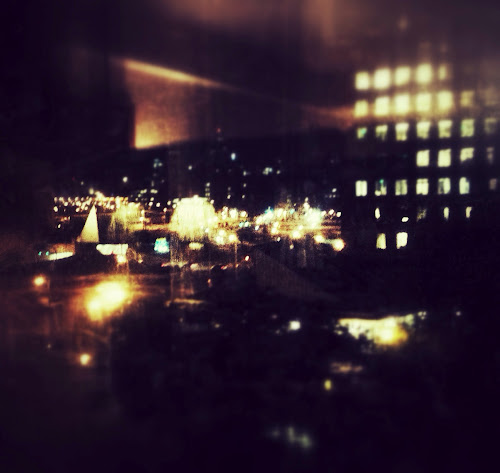 I predict I will learn a lot at my conference, sleep well, and eat as much lobster as it makes sense for a person to eat, plus perhaps a little more.

Email ThisBlogThis!Share to TwitterShare to FacebookShare to Pinterest
Labels: travel