I woke up this morning to a phone call with no person on the end of it. A necessary fumbling for the reading glasses revealed that the caller was a toll-free number. But since I was awake, I thought I'd see if my son-in-China had communicated in the night.
Yesterday we chatted online briefly, and he gave me a hotel phone number that never worked. Moreover, he told me that the credit card and debit card we'd so assiduously arranged for--including the de rigeur "I will be using this credit/debit card in China, as in C-H-I-N-A, so don't decline any charges coming from this card in Beijing, which is in Ch-China" conversation--was not working. As in, when he used it to charge a hotel room, the card did not "function."
God.
I will spare you the rantings of me, moi, myself as I tried to figure out how to get that situation in hand, without a functioning phone number, and with a bank that is decidedly and emphatically not available on the phone on Saturdays. Yes, it meant I waited in the drive-through line to find out, ultimately, that they, the bank, were not declining any charges. So what the hell?
Actually, having finally conversed with the bank, I kind of calmed down. I had done what there was to be done. Meanwhile, son-in-China slept off his jet lag in his hotel room (he is lucky we insisted that he carry some cash).
So, today when I looked, I saw a cheery e-mail in which he informed us, his parents, that he had purchased a cell phone, that there is now indeed a way to contact him, and that his credit card is now working, whatever! And he is registered at the university, his tuition and room and board paid for, and all is well. He has a blog, and there are a couple of posts. We spoke on the phone and he sounded great. He had noodles for breakfast, MacDonald's for dinner, and has purchased orange juice and Oreos for breakfast, much like college students everywhere in the world, apparently.
I feel so much better. So much better, in fact, that after having read the entire New York Times (with an excellent article about Jeff Bridges), I stood up from the comfortable red chair in the living room, looked around, and thought, I love this house. Hope you're up for a little tour: 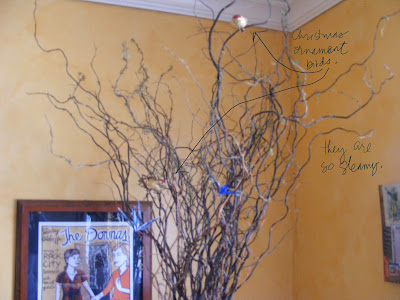 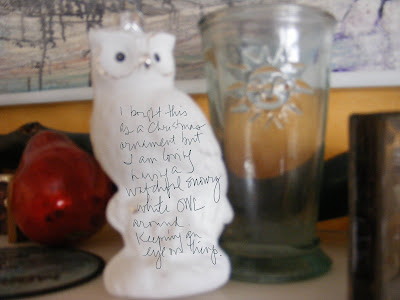 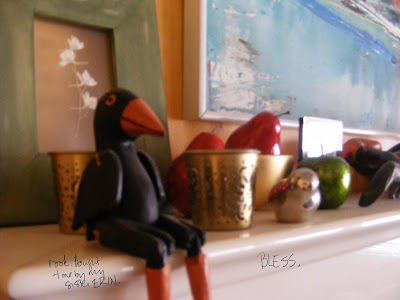 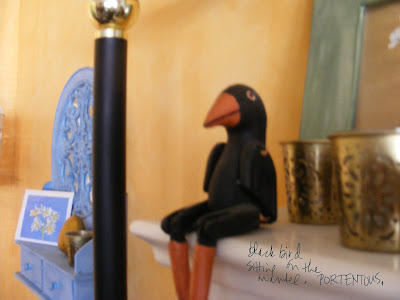 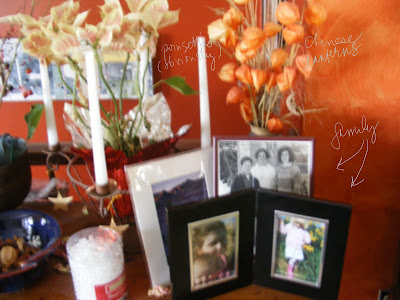 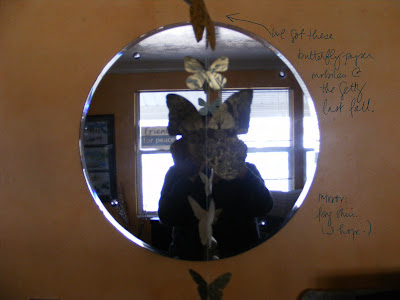 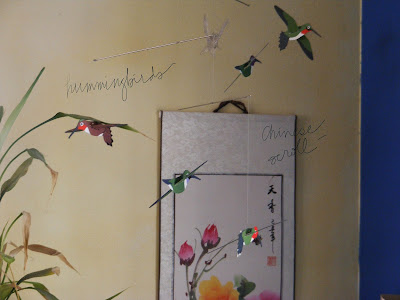 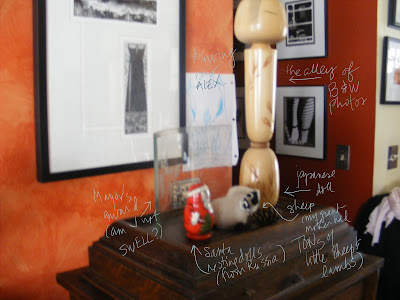 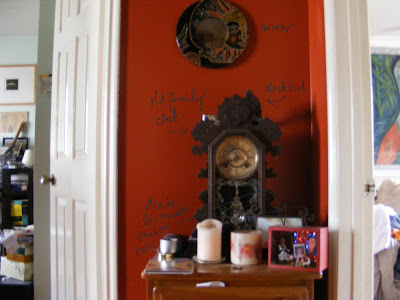 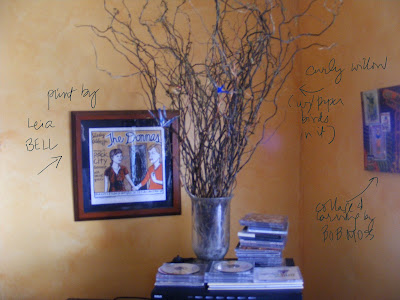 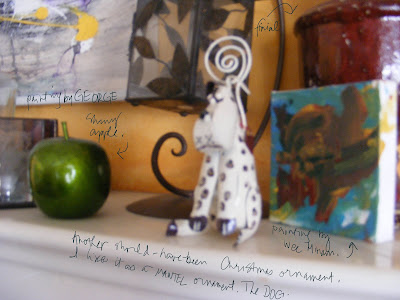 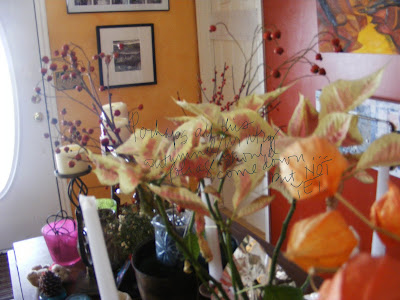 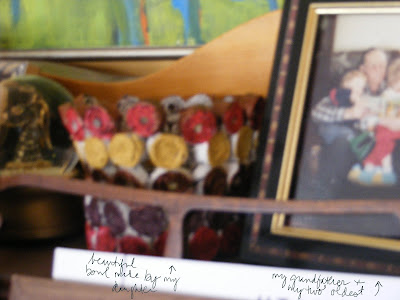 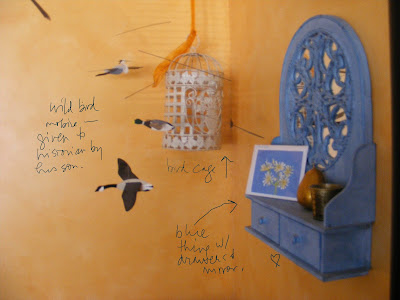 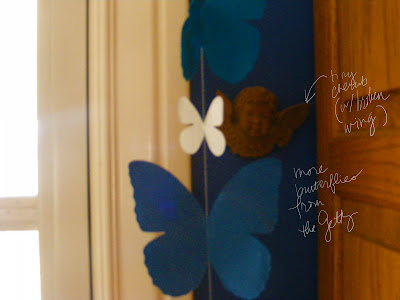 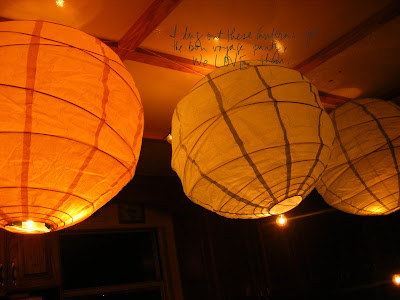 Email ThisBlogThis!Share to TwitterShare to FacebookShare to Pinterest
Labels: housekeeping