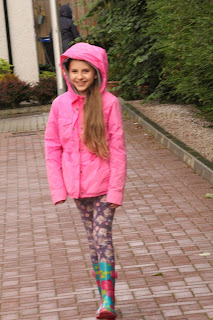 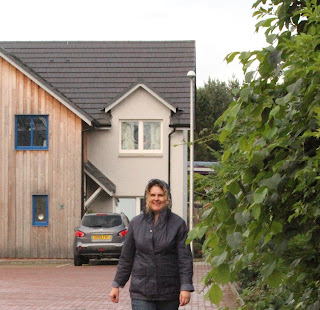 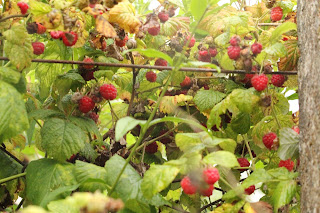 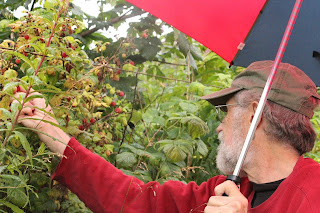 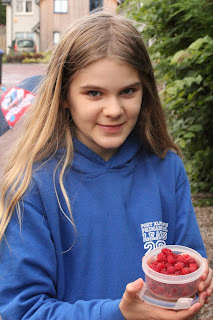 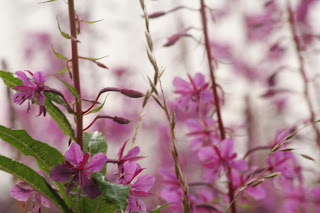 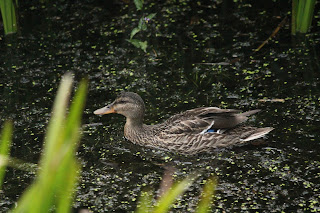 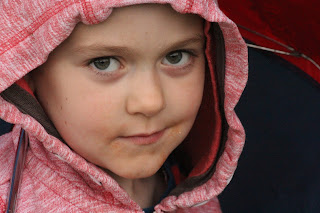 We arrived in Aberdeen after the usual bearable, but only just, trains-Atlantic flight, and a long-ish layover in Charles de Gaulle airport. Somehow, seeing these faces makes pretty much everything else disappear. After dinner, we walked by the canal and the river in the rain. Picked raspberries from bushes along the car park. The fireweed, which is my favorite, bloomed everywhere. We intend to live it up while we're here. It's been a crazy summer. Living it up seems like the only rational response.
Posted by Lisa B. at Friday, August 05, 2016

Email ThisBlogThis!Share to TwitterShare to FacebookShare to Pinterest
Labels: fireweed, live it up, Scotland, summer